Mrs. Kozler: Behind the Curtains 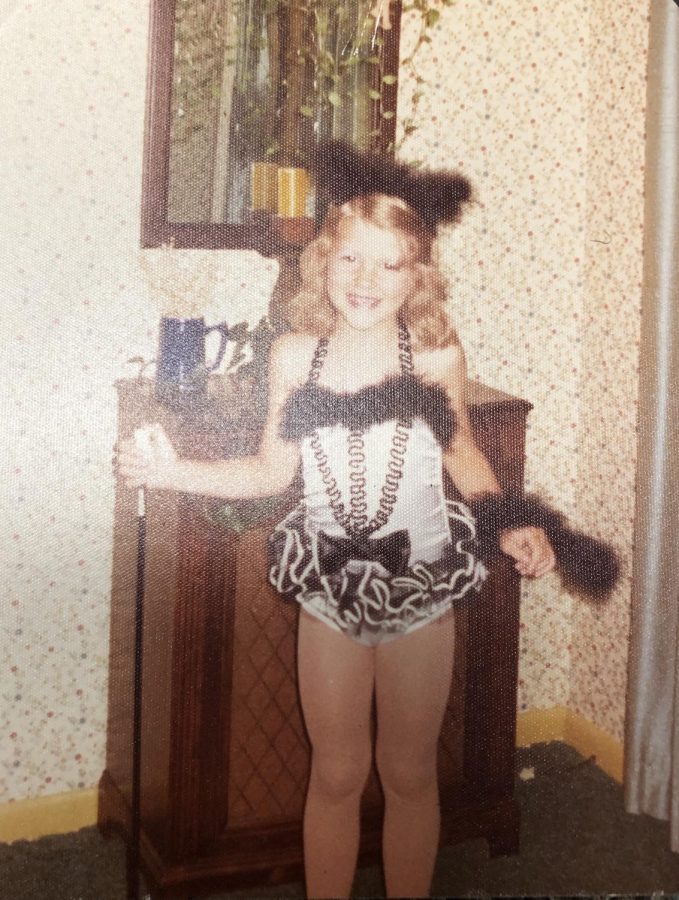 Mrs. Lisa Kozler is a seventh-grade teacher, former dancer, and a mom. When Mrs. Kozler was younger gave up dancing to spend more time with her family. After stopping dancing her mom encouraged her to become a teacher. At West Middle School she challenges her students to work harder and follow the rules. She hopes they believe in themselves and follow their dreams.

Rules have always been important to Mrs. Kozler. She makes sure her students follow the rules.  Mrs. Kozler states, “It helps with their education”. When Kozler was little, kids were rude to the teacher and she didn’t like it. She chose to teach 7th grade because Kozler states, “6th graders are too baby-like and 8th graders are too bossy like.” Mrs. Kozler wants her students to have the best learning experience possible.

Dance has always been a love of Mrs. Kozler. She has danced since childhood. Mrs. Kozler said, “ I didn’t have a choice on dancing because my feet were funny”.  Her mom made her dance. She passed up the opportunity of buying a dance studio and following her dream of being a Broadway dancer. Because she didn’t want to work nights.

Mrs. Kozler wants to go around the world on a cruise. She wants to visit every continent.

Mrs. Kozlers husbands name is Al, he is a nice guy and cares about other people. He is also a salesman and is really friendly. Kozler has two sons, Kyle(21) and Christopher(23).

Mrs. Kozler named one of her sons Kyle because with teaching she doesn’t get too many Kyle’s in each of her classes Kozler decided to pick  Christopher because she got it from Christopher Robin from Winnie The Pooh.

You might have noticed Mrs. Kozlers tattoo on her arm. The tattoo says, “live this moment”. She got this tattoo because Kozler says, “I can not spend time regretting my past because I cannot change it, and I should not spend my time wishing for the future because it may never come.  Instead, I should live for this moment and make each moment worth it.”