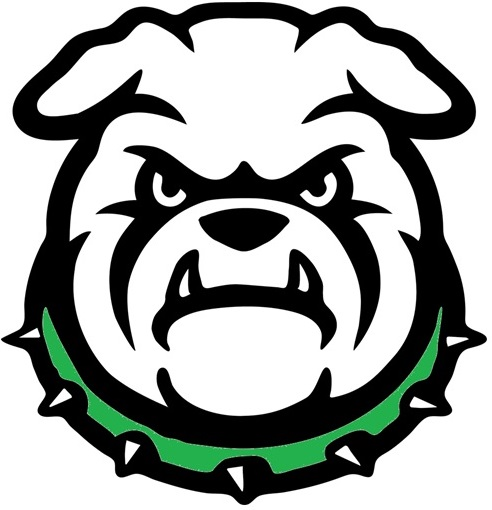 Will Reed and Connor Laird

The West Boy’s Basketball team finished the season with a combined record of 5-11 between the A and B teams. Many players were left feeling disappointed in themselves. Next season, returning players will come in with a better mindset and hopefully win more games.

Mr. Wells, the coach, said that he is satisfied with the effort and attitude the boys’ brought to practice, but the team could’ve done better in regard of their record. Coach Wells stated that the team could’ve stepped up better in big games. Darrius Williams, eighth-grader A  team player, believes that he did well but could’ve worked harder. Teddy Ewers, a seventh-grader B team player, agreed with Williams.