California Wildfires Burn Everything in Sight! 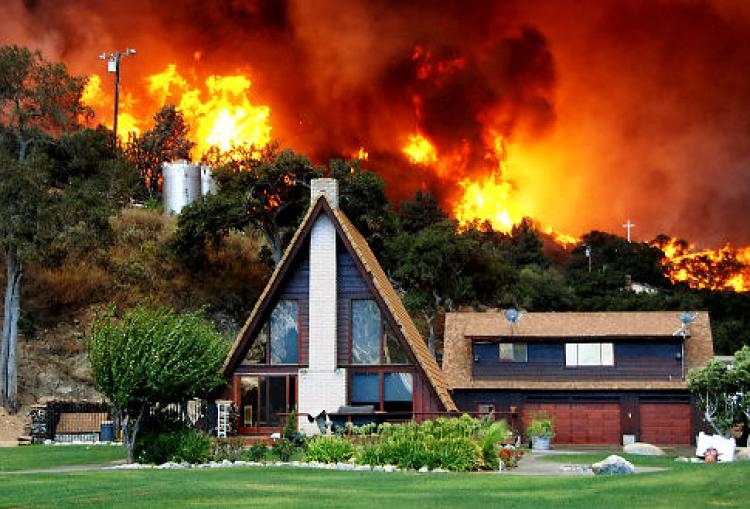 NY daily news took a great photo of this modern house, about to become fiery ashes on the ground in LA canada flintridge California Wildfire, where two firefighters died in the fire and one body found dead.

Over the past couple of years, California has been battling wildfires. Wildfires are burning more and more trees and plants daily. Fires start because of droughts in California.

California wildfires are caused by droughts. Things like campfires and lightning could start a forest fire. These fires can have devastating effects. Mr. Foley, social studies teacher at West explained, “There have been dozens of deaths because of the wildfires, both firefighters, and residents have died.”

Mr. Foley also thinks it isn’t safe to live near the fires. He says, “People can try to predict where the fires spread, but sometimes the fires spread to places people weren’t expecting.”

To see where the fires are located in California, check out this interactive map: https://www.latimes.com/wildfires-map/