Rules are they fair? 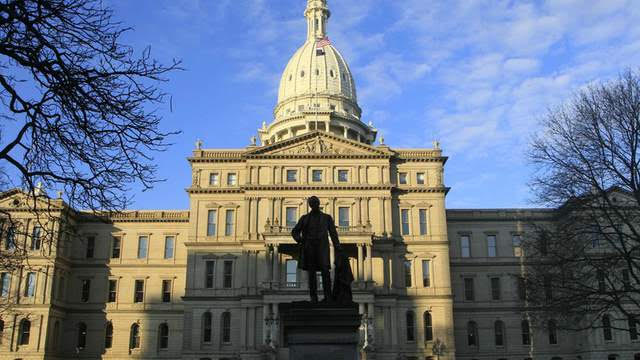 Rules have been here a long time some even say longer than us, But rules are here to keep us safe.

Sometimes rules change, some change a lot more than others.

I thought maybe other people had different opinions about rules and what to them they think they are, Our West Middle school principal Mr. Smiley and my own Mother had agreed to talk to me about this integrating topic.

The definition of rules is one of a set of explicit or understood regulations or principles governing conduct within a particular activity or sphere.

Even though rules are here for a lot of reasons some good to keep us safe as people and our society and others are from the abuse of power they might have.

Even though people always have their opinions in life but thankfully two people were willing to share their opinions with me. Our Beloved Princalpul Mr. Smiley and my Mother. I got to here form an enforcer (Mr.Smiley), And a parent (My Mom) They both had different things to say and that’s ok with being two very different people.

One question I asked them both why do you think people are doing the opposite of rules or laws? Which is a big deal in today’s world. Mr. Smiley responded with ”There can always be people who follow the rules I just am like oh dang it, I guess I’m going to have to go slower on a speed limit other people might feel that they’re getting their rights taken away or who don’t just follow the rules in general because that’s who they are.” I think that was a very reasonable exclamation

My Mother on the other hand said something a little bit more different, She explains that “Some people break our rules because they want to be heard it could be something against an unreasonable rule or against something that they just don’t care about other people do last time people just do it because they’re selfish.”

This again seems like another great example. I truly thought that these answers were great from both of their different lifestyles and ways of life.

Even though some people live off of rules there never fun to decide lots of time people can’t decide if rules are right or wrong to have and that’s ok everyone has their opinion. Even though there are covid-19 rules I think you should follow through rules to keep you and others safe!