Should West have a Football Team? 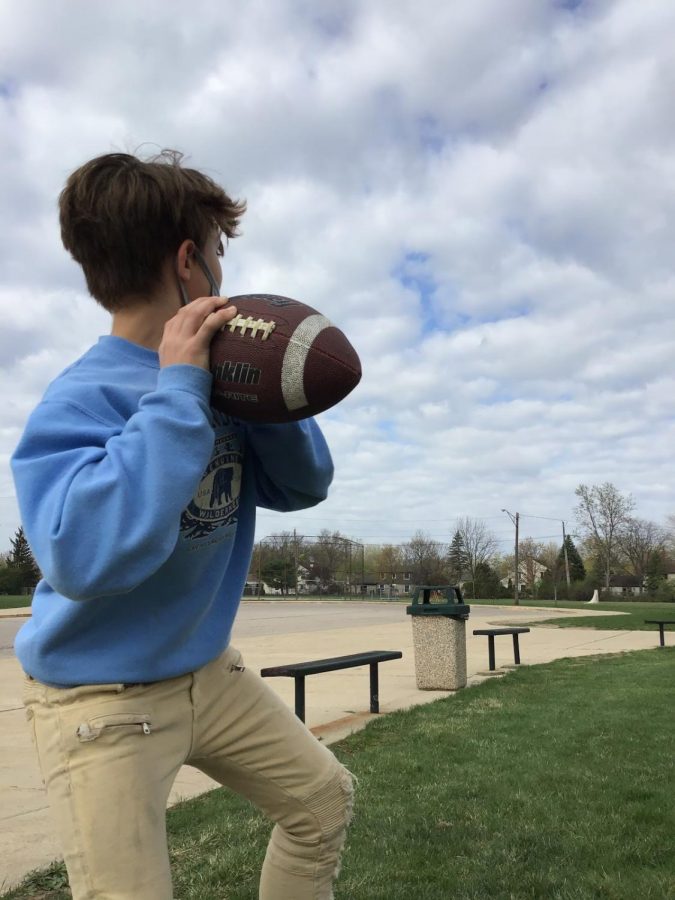 West Middle School students love football. A middle school football team might be something in the future at the Plymouth-Canton middle schools for all the die-hard football players.

West has a collection of sports available, including basketball, volleyball, track, cross country, swim, and wrestling. Every year students try out for cut sports and join the welcome to all teams. Although, one of the most popular American sports is missing from this list; football.

Mr. Smiley, the principal of West and liaison for athletics, stated about why West doesn’t have a team and he had some concerns; Mr smiley stated that “the topic of middle school football was brought up about ten years ago and it was really costly and not all of our schools have the ability for a football field’’.

Our athletic director, Mr. Wells, also West’s gym teacher, also had opinions and concerns, “the cost of assuming equipment, the helmet itself is usually 300 to 400 dollars’’. He also stated that “to assume each player to create a new uniform would be every bit of 1000 to 1500 dollars per player’’.

Football is an American sport where two teams go head to head either running approximately 50 yards to a 10 by 53-yard box at the end of the field or kicking the inflated diamond-shaped ball into a carving fork-shaped goal. You can earn 1 point by kicking and 6 points for a touchdown. You can tackle, steal the ball, and run away from your opponents to get your team points.