Is the School Dress Code sexist? 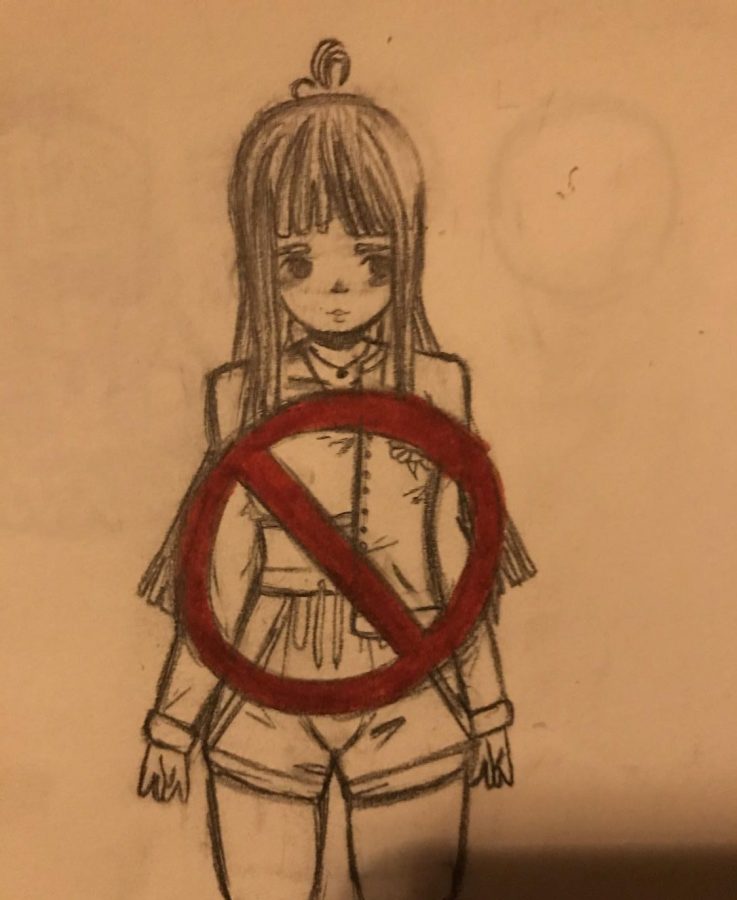 Is the school dress code sexist?

The dress code has always been an issue for kids at West. Some kids like it, some kids struggle with it, but some girls feel that the dress code is more targeted at girls than boys. Is the dress code sexist or not? I interviewed Cassidy Kanclerz, a 7th grader at West, and Mrs. Howe, a counselor at West, to find the answer to this question.

First things first, what happens when you get dress coded? Mrs. Howe states that now that PBIS is back, the first time someone gets dress coded, they get a warning and sit down with the counselors for some reteaching. The second time, the student will get a PBIS card taken away.

When asked if the dress code is targeted more at girls than boys, Mrs. Howe and Cassidy have a similar opinion. Mrs. Howe expresses that “Both boys and girls want to do what’s in fashion but boy’s outfits are simple. Girls have a wide range of clothes from shorts to crop tops to shirts that show a lot of skin.” Cassidy agreed that girls have a wider range of clothing items to choose from than boys. I asked Cassidy how she felt about the topic, and she responded, “I don’t have anything against it because I wouldn’t wear things that are on the dress code, but I think that they are very strict about it though.”

I asked Mrs. Howe if she thought the school dress code was taken seriously or not, and she had an interesting opinion, “Yes, and no. Some kids are rule followers, some kids care more about what they wear than the dress code. Some kids want to make a statement and some kids don’t. You need to think about how you want people to perceive you, and we don’t want to offend anyone.” Cassidy also states that there should be a dress code but nothing too strict.

The dress code can be hard, but it’s there to protect us as students and help us focus on our school work rather than what we are wearing. We’ll never really know if it’s fair or not because everyone has their own opinion. Some students feel differently and this will most likely be a topic that will be talked about for years to come.