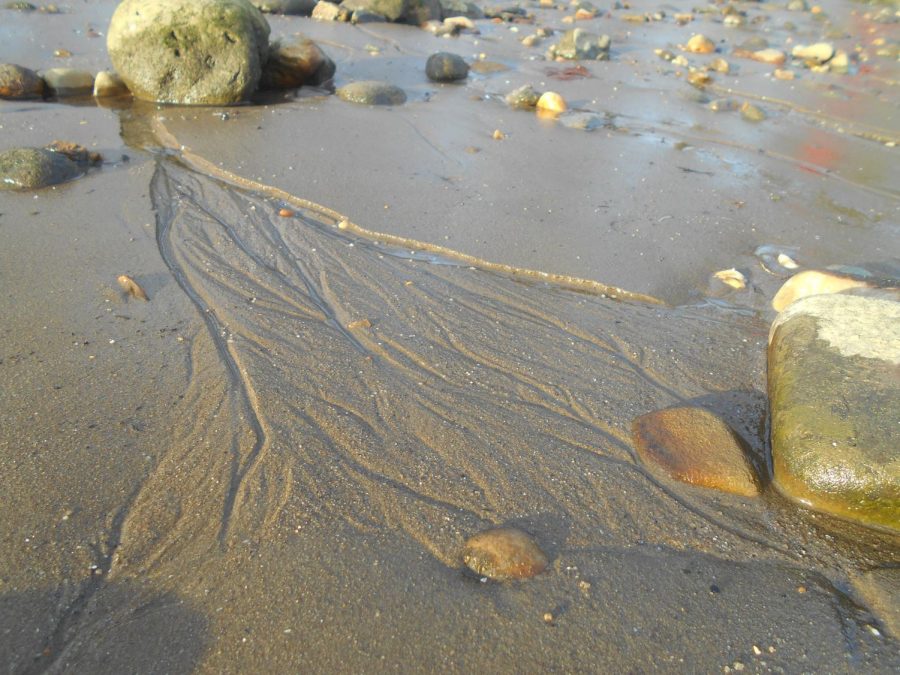 To all teens and adults,

Hope you are doing well. I appreciate the time you took out of your day to read this. I’m going to be writing about the plastic pollution that kills tons of wildlife. I am certain you have heard about this topic since water takes up about 71% of the world around you. About 100,000 marine creatures die a year from plastic entanglement alone. Plastic pollution is a big problem for many animals including humans and recycling should be a priority. Pollution is a serious problem and without your help marine and human health will be at higher risk.

To start, more plastic gets put in the ocean than we can think of. This makes much marine life in danger of becoming extinct. At least 8 million tons of plastic end up in our oceans every year. Floating plastic debris is currently the most abundant item of marine litter. Plastic makes up 80% of marine debris. Plastic has been found on shorelines of all the continents, more plastic materials found near popular tourist destinations and densely populated areas (IUCN). This research proves that plastic is the number one thing that affects marine life. As you can see, plastic spreads like wildfire. It also shows that areas with many people have more pollution because there are more people, not recycling and more people that can just leave trash laying around. In addition, I have been to the beach multiple times and seen plastic wash up on the shore. The sound of the waves crashing with plastic washing up on the shore. The plastic on the hard wet sand drifting back and forth in the ocean makes my heart sink into my chest. I also saw some floating plastic with bite marks on it from other animals. If animals keep mistaking plastic for food, soon there will be less marine life.

To follow, plastic ocean pollution can have negative effects on humans, not just marine life. Invisible plastic has been identified in tap water, beer, salt and is present in all samples collected in the world’s oceans. Several chemicals used in the production of plastic materials are known to be carcinogenic and to interfere with the body’s endocrine system, causing developmental, neurological, reproductive, and immune disorders in both humans and wildlife (IUCN). This confirms that plastic in the water isn’t only a big problem for animals, it is for humans as well. If more plastic was to come into the ocean more people could be drinking plastic and not knowing it. If people have underlying health conditions and get sick it could be a really big problem for them. To compare, in Flint, Michigan there was a water crisis where there was lead poisoning in the water. This led to my health issues like skin rashes, itchy skin, and hair loss. It also led to elevated blood lead levels in the city’s children. Imagine if this happened all around the world because we don’t recycle enough. Everyone’s health would be put in danger.

To add, there are pieces of plastic you can’t even see that might be right by you. Microplastics are less than five millimeters in diameter and have been detected in a range of marine species, including plankton and whales. When small organisms that consume microplastics are eaten by larger animals, the toxic chemicals then become part of their tissues. In this way, the microplastic pollution migrates up the food chain, eventually becoming part of the food that humans eat (Nat Geo). You could be eating plastic without knowing it because it was already in the food you eat like fish. Even a little piece of plastic can cause deadly effects on your health. For starters, I went to a restaurant and there was a piece of sharp, hard, and bitter plastic between my teeth because it was in my food. I took a bite and started chewing. I didn’t even know. I felt a firm piece and spit it out. Just imagine if there was a tiny piece of plastic in every bit of food we take. Do you know how many people’s health would be affected?

However, some people may say that they recycle most of their plastic items, like plastic water bottles. According to a  recent survey, 94% of Americans support recycling and 74% of people say it should be a priority. The national average recycling rate is 34.7%. About two-thirds of our waste goes to landfills, incinerators, or litter in the environment (Truelove). A lot of people support recycling, but less than half actually do it.  Just think if over half of people recycled, this wouldn’t be a big problem.

To sum everything up, I believed recycling should be highly encouraged. Some people don’t take it seriously, there are other factors that already affect our environment. We need to keep in mind we only have one planet and so every little thing you do can negatively or positively affect our planet. We must recycle, recycle, recycle. We must reduce, reuse, and help as well. We must not use disposable plastic. Plastic pollution is a big problem for humans and animals, recycling should be a priority.