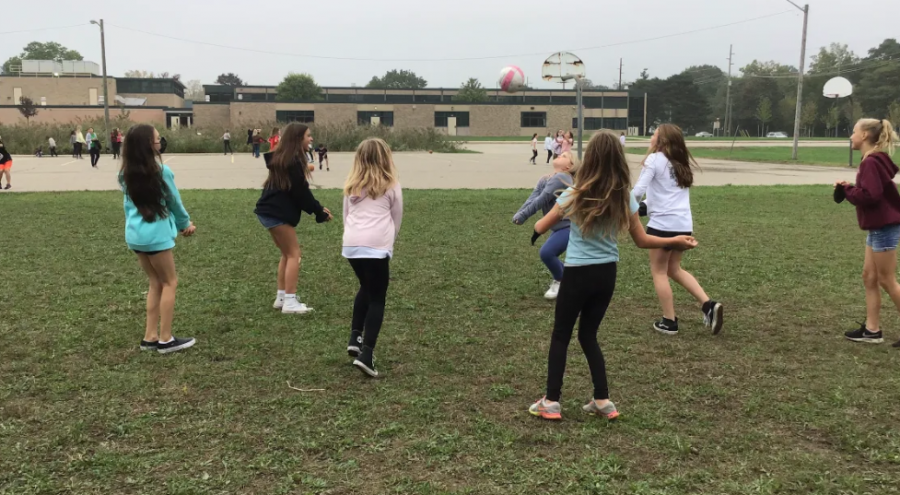 On Monday, July 20th, the Norwegian handball team got dress coded for wearing spandex shorts instead of bikini bottoms.

The Norwegian handball team was fined for wearing something they were comfortable in. Yes, you heard that right, the girl’s team was fined because they wore something “inappropriate”. While the men players are way more covered, wearing shorts and a tank top, while women are required to wear bikini bottoms ”with a close fit and an upward angle,” according to NBC News.  Each individual girl was fined €150 for wearing shorts, that’s about $117 U.S. dollars. This is completely unfair!

Chloe Fournier, WMS 7th grader, comments about the Olympic dress code and how she feels it is targeted towards females, “Yes, because I feel like the Olympic people have a vision in their mind for people to dress a certain way. It’s like they want female athletes to be in their image.”

Sarah Stewart, WMS 7th grader, if she would pay the fine if she got dress-coded, “No, probably not because it is not really fair to get dress-coded for wearing something that makes us comfortable and we shouldn’t pay a fine to anybody for that.”

Olympia Dixon, WMS 7th grader, doesn’t agree with being told what to wear, “I wouldn’t like it because you should choose what to wear to make you feel comfortable within your sport.”

This shows that even middle school girls agree that the Olympic dress code is targeted at women. How could it be fair for girls to get dress coded when they felt very unsuitable for wearing literally undergarments as uniforms?