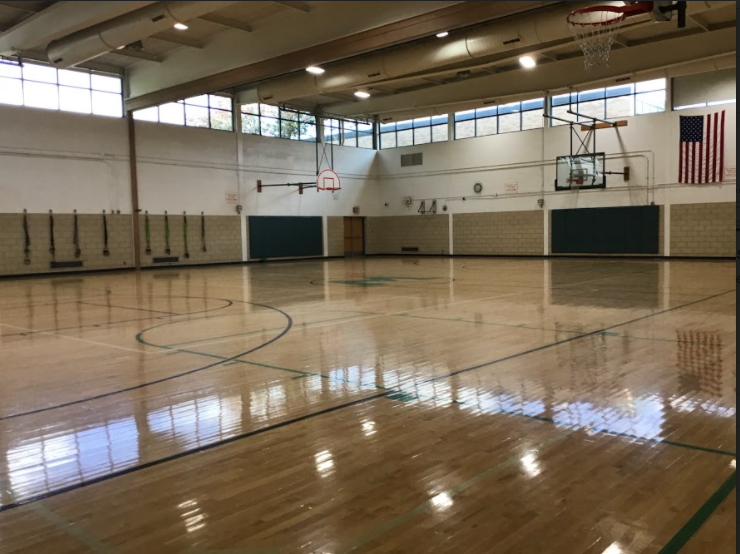 West girls volleyball is the sport everyone’s been waiting for in the fall season to try to make the team. This year looks like it’s full of competition and excitement for the teams. Especially since it’s the 7th graders’ first time playing volleyball for West.

Mr. Wells WMS volleyball coach said, “The first game is a 4-way scrimmage with West, East, Liberty, and Discovery that’s on the 3rd of November.” The West Volleyball team has 4 home and 4 away games in each middle school. About 20 students usually make the team, but Mr. Wells usually makes an exception for 1 or more students to make the team. Mr. Wells stated, “10 people for 7th grade and 10 people for 8th grade,” this is how the 20 students will be split.