Should West Students get to use their cellphones? 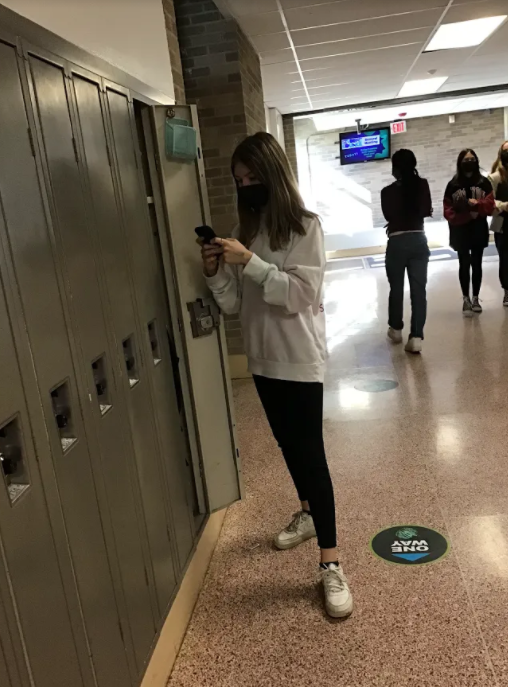 Should West allow students to use their cell phones?

West’s students are not allowed to have their cell phones with them during the school day.

Are phones necessary for school? Could they be helpful? Are they causing problems? Let me know what you think in the poll.