The NBA finals are scheduled to begin TOMORROW June 2nd 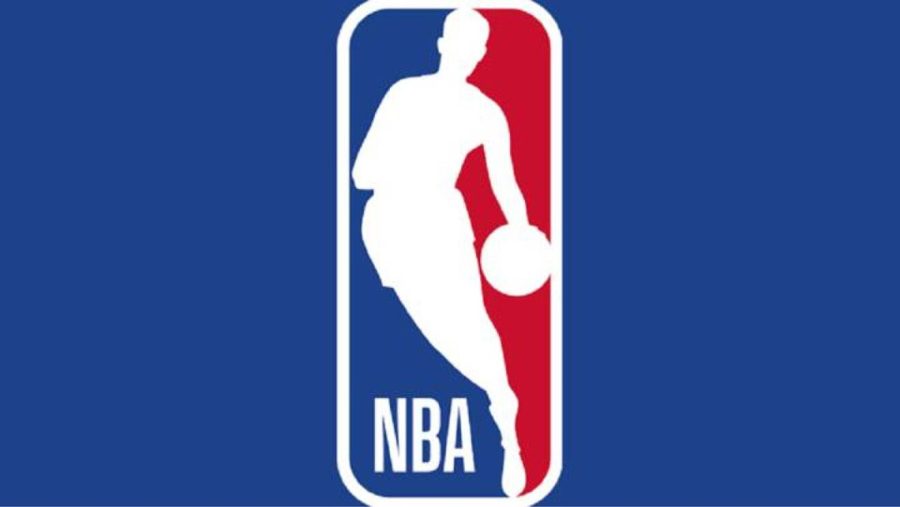 The two teams in the NBA finals will go head to head starting Thursday, June 2nd. The games are scheduled for 8 or 9 pm Eastern time.

The top player on the Golden State Warriors is in my opinion Stephen Curry.